So, yesterday I finished Nightshade (will review soon) and saw that someone mentioned that fans of Shiver would like it.

I was just staring at the computer, going: UM, WHAT?! NO.

I love Shiver, there's nothing wrong with being compared to it...if your book is similar to it. Nightshade and Shiver, although both werewolf books, are very different. Nightshade has a lot more action and more of a paranormal aspect, where as Shiver is written in a more poetic way and beautifully romantic. Just because books have the same paranormal creature doesn't necessarily make them similar. That would be like comparing this:

I enjoyed both books a lot, but they are soooooo different and fans of one shouldn't really be pointed in the direction of the other if they're looking for a similar read. 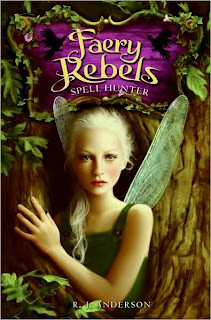 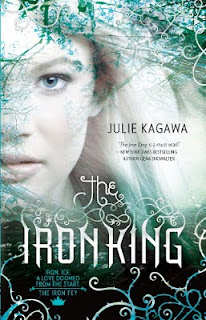 alike. Yes, they are both about faeries, but one is about tiny little faeries who's biggest threat are crows, where as the other is...well, a lot darker. Again, both are good books (although I did like The Iron King more) but they shouldn't be called similar!

This doesn't just apply to paranormal novels, I'm sure, but I've got much less experience with other books at this time.

Please think about the content of the book before just saying "Oh, there are vampires in this one, just like Twilight! I should totally recommend Interview With A Vampire to fans of Twilight!" Otherwise, you will get people like this:

Email ThisBlogThis!Share to TwitterShare to FacebookShare to Pinterest
Labels: A Book Rant