So. The Hunger Games Movie. 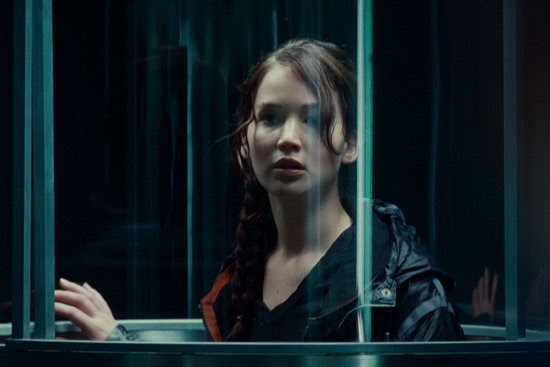 I FINALLY saw The Hunger Games movie after much much anticipation and excitement. Like, no, you guys don't get just HOW excited I was for this movie. When the Lionsgate gates opened, I started pawing my friend's shoulder and going "OH MY GOD IT'S STARTING. OH MY GOD. OH MY GOD. HERE IT COMES. I AM GOING TO DIE. DIIIIIIIIEE. I CANNOT HANDLE IT," and I was all slouched in my seat and panicking and my legs felt jittery. Then I sat still for 2 and a half hours analyzing every aspect of the film.

Am I the only one that didn't find it to be amazing?

Look, I get that they cannot include everything from the book. They made a valiant effort though. I mean, I did say two and a half hours, didn't I? There were just some major flaws that kept me from loving it.

I'll start with the good (you're about to arrive on spoiler island, so be prepared): 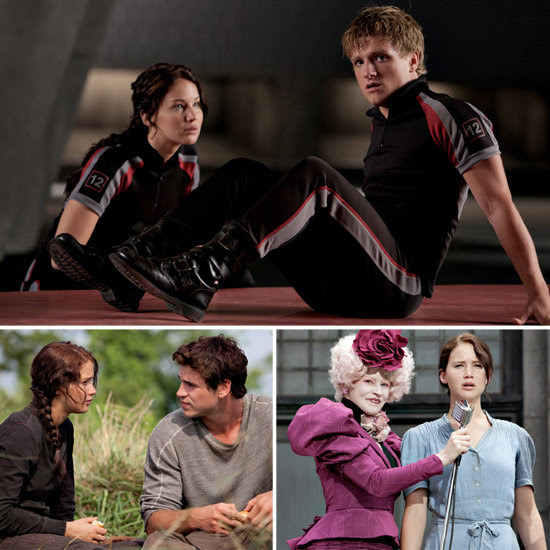 Now, for the bad:
So for me the movie was not bad, and I REALLY enjoyed parts of it, but because of a lack of development I was never nearly as invested in the movie as I should've been. I'm definitely in the minority here, though. Anyways, I'm dying to know: what were YOUR thoughts on the movie?

Email ThisBlogThis!Share to TwitterShare to FacebookShare to Pinterest
Labels: The Hunger Games